We know there is no greater calling than motherhood and womanhood.  We thank the Lord for allowing us the privilege and pray we may be equal to the tasks - as they are great.  But, in the strength of the Lord, we can do all things.  - Phillipians 4:13 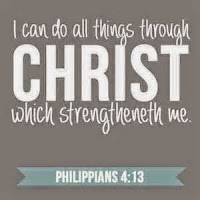 Importance of Womanhood and Motherhood:
(These are the ideals to which we strive)

"Women who make a house a home make a far greater contribution to society than those who command large armies or stand at the head of impressive corporations.  Who can put a price tag on the influence a mother has on her children, a grandmother on her posterity, or aunts and sisters on their extended family."  - President Gordon B. Hinckley, 'Standing for Something'

"May I suggest that the mothers of today have no greater opportunity and no more serious challenge than to do all they can to strengthen the (home)." -President Gordon B. Hinckley, 'Standing for Something'

"You... (mothers) have been “called and prepared from the foundation of the world according to the foreknowledge of God, on account of … exceeding faith and good works, … having chosen good.” Therefore you are “called with a holy calling.” (Alma 13:3.)   - Mary F. Foulger

"To mothers raising children alone, remember that you and the Lord constitute a majority. As your arms encircle your little ones, his arms are there, too. Feel secure, for his arms are lengthened out toward us all the day long."  - Mary F. Foulger

"For those who have not yet borne a child—exercise motherhood. Let your arms be an extension of the Savior’s in providing love and security for all his children."  - Mary F. Foulger 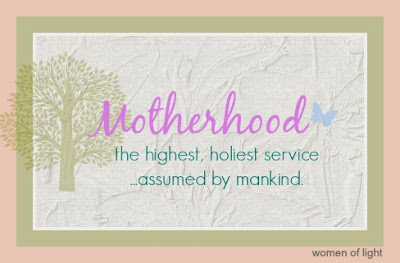 "...Satan has declared war on motherhood. He knows that those who rock the cradle can rock his earthly empire. And he knows that without righteous mothers loving and leading the next generation, the kingdom of God will fail."  - Sheri Dew

"As daughters of our Heavenly Father, and as daughters of Eve, we are all mothers and we have always been mothers. And we each have the responsibility to love and help lead the rising generation. How will our young women learn to live as women of God unless they see what women of God look like, meaning what we wear, watch, and read; how we fill our time and our minds; how we face temptation and uncertainty; where we find true joy; and why modesty and femininity are hallmarks of righteous women? How will our young men learn to value women of God if we don’t show them the virtue of our virtues?"  - Sheri Dew

"...And if the day comes when we are the only women on earth who find nobility and divinity in motherhood, so be it. For mother is the word that will define a righteous woman made perfect in the highest degree of the celestial kingdom, a woman who has qualified for eternal increase in posterity, wisdom, joy, and influence."  - Sheri Dew

"A woman with a mother heart has a testimony of the restored gospel, and she teaches the principles of the gospel without equivocation. She is keeping sacred covenants made in holy temples. Her talents and skills are shared unselfishly. She gains as much education as her circumstances will allow, improving her mind and spirit with the desire to teach what she learns to the generations who follow her."  - Julie B. Beck

"Female roles did not begin on earth, and they do not end here. A woman who treasures motherhood on earth will treasure motherhood in the world to come, and “where [her] treasure is, there will [her] heart be also” (Matt. 6:21)." - Julie B. Beck


The Lord has trusted women with the divine mission of motherhood.

"Mothers who know desire to bear children. ...in the culture of the gospel we still believe in having children. Prophets, seers, and revelators who were sustained at this conference have declared that “God’s commandment for His children to multiply and replenish the earth remains in force.  President Ezra Taft Benson taught that young couples should not postpone having children and that “in the eternal perspective, children—not possessions, not position, not prestige—are our greatest jewels.” - Mothers Who Know 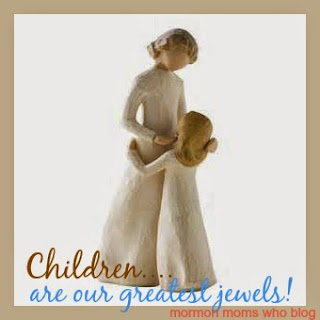