I've never really blogged about North Carolina, or even about Hurricanes, but..since my daughter is one of four sister missionaries currently serving in the 'outer banks' of North Carolina, Nag's Head, city of 'Kill Devil Hills', I'm posting about it.

Hurricane Arthur is heading up the coast.  Current winds are around 100 mph as I write.  I'm watching the Weather Channel online to see how things progress. -- Weather Channel

When Amber, my missionary daughter, was transferred to that area a few months ago, her biggest fear was to have a hurricane.  She knew it was an 'unwarranted' fear but, somehow in life, she'd obtained it.  Her Mission President eased her mind and said "We have an evacuation plan and you don't need to worry.'  So, she's tried not to.

But, last evening, the mission office called me (so very kind of them) to tell me that the missionaries had been evacuated to a safe place inland - as news continued about the growing storm.

I know she is safe and I'm not worried.  In fact, I'm at peace concerning her.  Yet, I was unable to get to sleep easily last night.  I was pondering on all those in harm's way and all those whom she has grown to love and to serve and...I was also picking up on some 'fearful' energy that seemed to be part of this experience being broadcast. 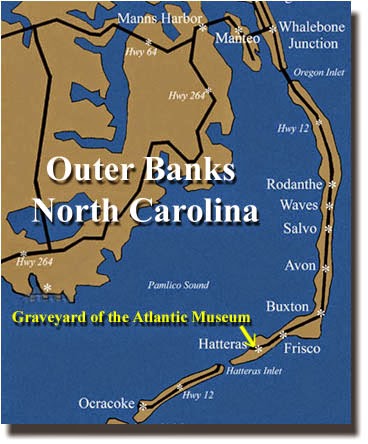 No, I have not been to North Carolina, nor to the city of Kill Devil Hills (yes, it's real name - which I told her she could help to make it a 'heaven on earth' as she served.  :)  - but, it's all part of what is considered the 'Outer Banks' and which the news comments on as such.  (She passes the Wright Brothers Museum daily on her bike as they visit and serve.  This is, indeed, the area the Wright's took their first flight and is a big tourist area - especially during this fourth of July weekend.)

So, I'm posting this as a reminder to us all - to keep those in harm's way in our thoughts and prayers.  We often don't personally know those who suffer from natural disasters; but, it could be any of us.  And, as those who study the scriptures and the signs-of-the-times, we know that it's part of these last days in which we live.

My prayer has been for all those in those areas; that they'd turn to the Lord for His guidance and comfort.  That they'll know in Whom they need to trust for the peace that can only come from Him. 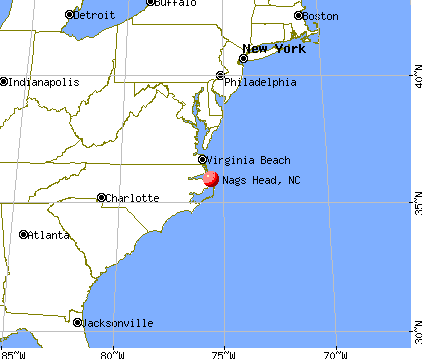 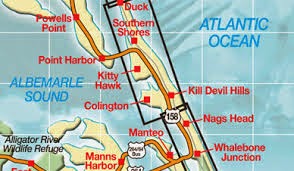